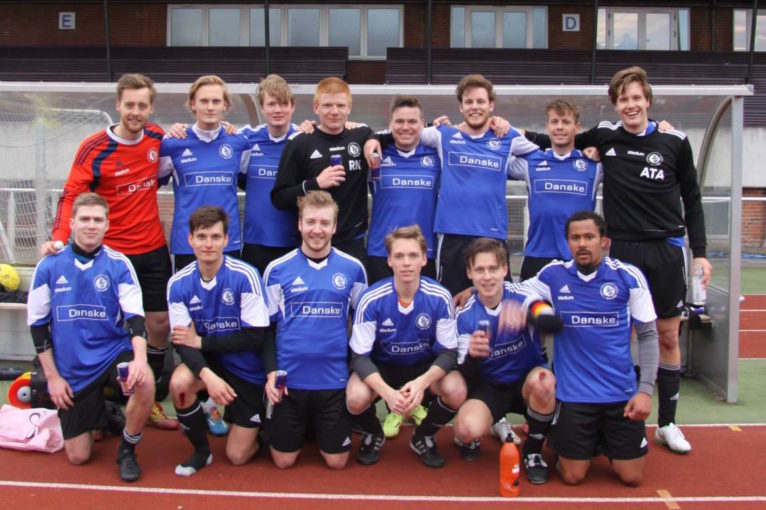 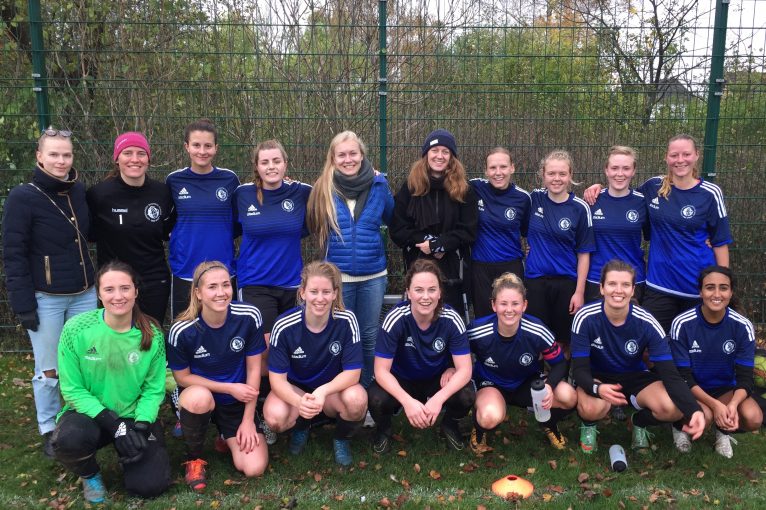 Interested in joining one of the Men’s teams? We are always interested in hearing from potential players. Send an email to football@cbssport.dk and we will get back to you.

The women’s teams will be welcoming new players to try out as part of the regular practice sessions. If you’re interested in joining feel free to read more here and send an email to womensfootball@cbssport.dk. We look forward to hearing from you.

CBS Sport Football has a total of seven teams. The men’s squad has four 11-a-side teams which play weekly matches in the official DBU Serie leagues (Serie 1, 3, 3, and 5), as well as a rather independent 7-a-side team in the 7-a-side tournament. The women’s squad has an 11-a-side team in Serie 1. We focus on solidarity, but at the same time we expect a certain level from the players to secure a good intensity in practices.

CBS Sport Football aims to be an institution which lies between a dedicated student organization and an ambitious football club. We strive to be innovative, both as a football club in order to create results on the pitch and as a student organization to provide a platform for students to gain hands-on leadership experience in coaching and executive roles. We have fun, most of all when we win. So, while CBS Sport Football has a strong emphasis on social events, the coaches and players all come to practice with the goal to win matches. This ambitious sporting atmosphere has resulted numerous promotions over the past couple of years, notably the Men’s First Team’s promotions to Series 1, and there is a clear determination amongst both leaders and players to continue these trends – both having fun and winning. Finally, we achieve all this together. The inclusive student-atmosphere which is fostered at CBS Sport Football also has room for international students and absence due to work or exam preparations. We are part of the CBS Sport community and together we are continuously building a club that was founded just about 10 years ago. A club where we, by building on a social platform founded around the University, take on the established sporting clubs in Denmark.

For prospective players to try-out (invite only)

Fee for one semester:

11-a-side with practices and matches: